The selection committee based its decision regarding the participation upon the criteria given below:

Arlette Hansontudied theatre studies, dramaturgy and theatre history among others. Since 1994 she has been the Director of “Wintercircus Martin Hanson” that her parents founded in 1979. Furthermore, Arlette was in charge of directing and dramaturgy for a number of theatre productions in the Netherlands.

At the age of ten Cecilia trained for the first time in Sweden’s "Ludvika Minicirkus". Thanks to a Swedish circus study grant, from 1996 she was able to study at the "Ecole Nationale de Cirque" in Montreal. Since then the young Swede has been a valued colleague and sought-after acrobat throughout the world. On a wobbly tower of chairs and using each one of her muscles Cecilia presents fascinating and seldom seen hand stand feats.

Andrea Matousek (Switzerland), graduated in 2018 the "Staatliche Artistenschule Berlin" with Dance trapeze. She worked and is working for international known companies, as well as e. g. CruiseLine Virgin Voyage, GOP Varieté-Theater, Porsche. She won a lot of trophys at circus festivals, for example at the "Kyiv International Youth Festival of Circus Art - Golden Kasthan" in Kiev, the "Festival International Circuba" in Kuba and at he European Youth Circus in Wiesbaden. 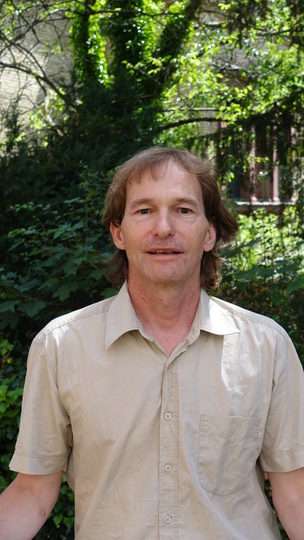