The “Carlsbad Museum and Archive of Local History” was established in Wiesbaden for the former residents of the city of Carlsbad, located in the West of the Czech Republic.

The Museum is located in Wiesbaden, on Oranienstraße 3. Its collection of exhibits covers not only the city of Carlsbad but also the county and neighbouring Egerland.

As a symbol of the bond, the city of Wiesbaden punctuated the sponsorship by naming a square in its Rheingau district “Karlsbader Platz“. 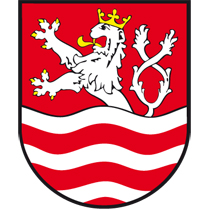 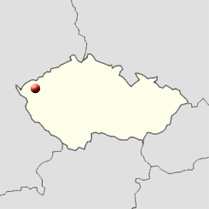